Mahmoud Reda is regarded as the pioneer of theatrical dance in Egypt. Together with his cofounders and a small group of enthusiastic young men and women, he presented the first performance of the Reda Troupe in 1959. With his ground breaking choreographies, he created a new genre of dance that embraced many styles. His works depicted the feelings and character of the Egyptians through dance in a theatrical setting.

In the last 56 years one cannot mention Egyptian dances without acknowledging the contribution of  Mahmoud Reda teachings and its powerful impact on Egypt from the artistic, social and cultural perspective.

The Mahmoud Reda Troupe grew into the number 1 Egyptian national troupe in no time. It presented command performances in Egypt and performed in prestigious theatres abroad such as The Royal Albert Hall in London, Carnegie Hall in New York, Congress Hall in Berlin, Olympia Theatre in Paris, Stanislavsky  Theatre in Moscow, Theatro De La Zarzula in Madrid and others. The troupe won numerous prizes in folk  festivals in countries such as, Austria, Russia, England, Turkey Belgium and others.

The graceful masculinity of the male dancers and vivacious elegance of the female performers, as well as, the innovative music and tastefully designed costumes captured the hearts of spectators everywhere.

The instant success of the troupe legitimised this art form and promoted the status of professional theater dancers in Egypt at a time when dance was deemed a disreputable profession.

Today, Mahmoud Reda, Farida Fahmy, the composer Ali Ismail and the Reda Troupe remain in the collective memory of the Egyptians, memory filled with nostalgia, admiration and pride. 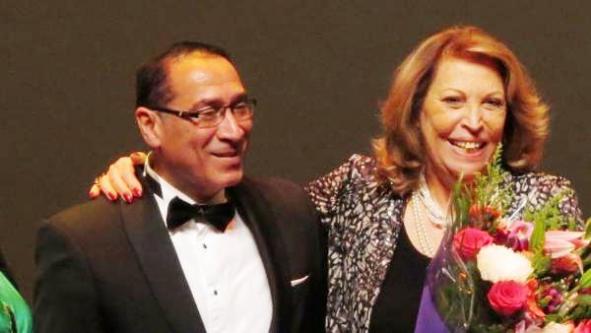 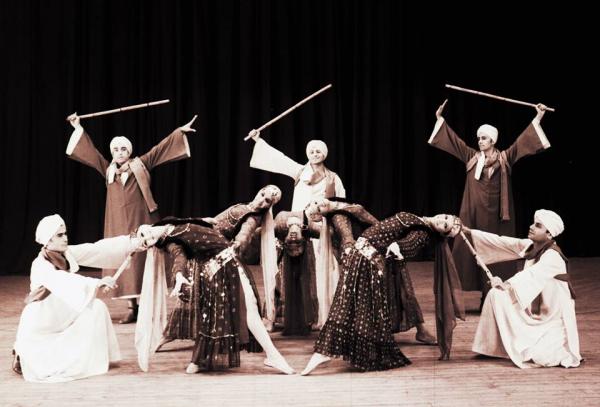 Ehab Hassan was one of Mahmoud Reda and Farida Fahmy’s students. He joined the Troupe at the end of 1977, and was one of six dancers chosen to join the troupe from among 600 applicant dancers. Soon after, Ehab was able to prove himself and his exceptional talent. He won the first place in the Arts Academy ballet competition for amateurs in 1979.

He started as a beginner, then as a first soloist, then as a trainer and artistic supervisor, and finally as general manager, director, and choreographer of the Troupe. Since 1987, he received along with the troupe many medals, honours, and accolades from Egyptian foreign embassies and festival managers. He was chosen by the Egyptian cultural council in Italy to represent Egypt in the panel of one of Italy’s dance competitions held in 2009. He toured in more than ninety tours outside Egypt, where he represented the troupe as a first soloist, trainer, artistic supervisor, general manager, and tour manager. 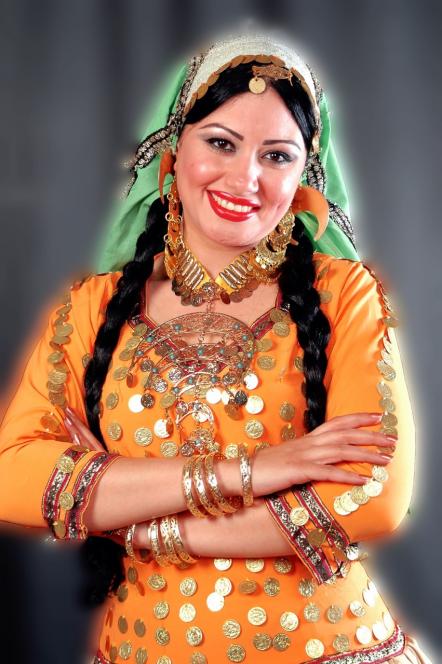 Nesrin is the principal dancer of Mahmoud Reda Troupe as well as master instructor and assistant to the Troupe Director. Nesrin is a dancer with extraordinary grace and presence. 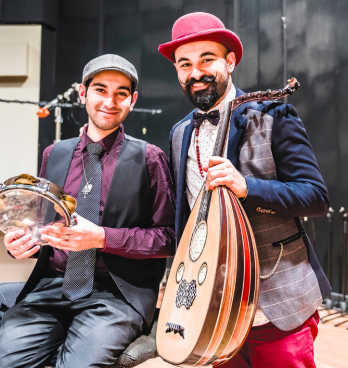 The Tawadros brothers are from a musical family and were brought up in an environment which encouraged music and individuality.

They are recognised worldwide and have performed in some of the world’s most prestigious venues with celebrated artists such as Zakir Hussain, John Abercrombie, John Patitucci, Christian McBride, Mike Stern, Jack De Johnette, Richard Tognetti and the Australian Chamber Orchestra, Sultan Khan, the Academy of Ancient Music and Camerata Salzburg to name a few.

They have recorded 12 albums and been nominated a record 12 times in the ARIA Awards, winning the last 3 years. A rare industry hat-trick.

A rare opportunity to see Joseph and James perform the award winning compositions of Joseph Tawadros. Joseph’s Middle Eastern flavoured compositions constantly push the boundaries of melody and metre and are a rare combination of highly emotional music intertwined with boundless energy. True musicianship of the highest degree. 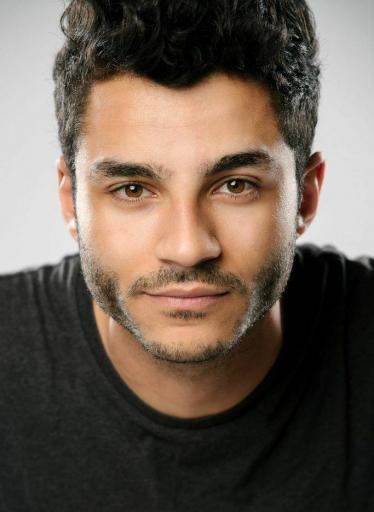 Melbourne-based Egyptian comedian Khaled is one of Australia's fastest rising comic stars, and an award winning standout in competition;from national runner up in Triple J's Raw Comedy to presenting ABC3's studio 3. Khaled has piled up the entertainment cred of a veteran in just his first two years.Countless Television and radio appearances, interviews, national tours and a presenting role on Australia's flagship network have seen Khaled become one of the most talked about new faces in the country. His acerbic wit and uniquely buoyant social commentary in his first Melbourne Comedy Festival show attracted stellar reviews. The ensuing buzz saw an unprecedented 2000 tickets sold in just 22 nights. Khaled recently returned from 4 sell-out shows at the prestigious New York Comedy Festival. Khaled performs stand-up comedy in our Egyptian cultural arts evening on 31 October and 1 November at the National Theatre. 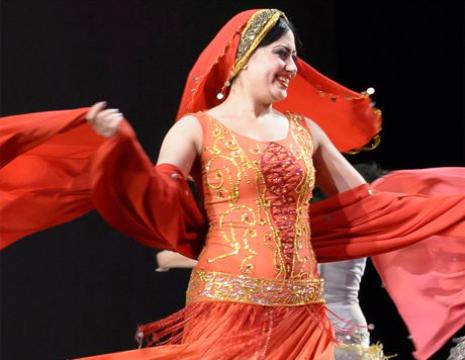 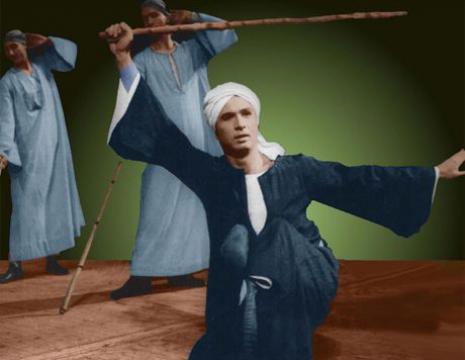