It is our great privilege to have presented a very successful first Urban Pharaohs- "Egyptian Festival" in Melbourne. We would like to take this opportunity to thank all who supported this great event.

We are very thrilled that the Egyptian, Arabic and wider Australian community actively participated and enjoyed our event which spanned 4 days. The purpose of our festival was to foster a deeper understanding between our nations and to promote engagement between our cultures. By celebrating our similarities and embracing our differences as well as recognising the contribution of Australian Egyptians to Australian society we can both grow together towards a shared harmonious future based on  appreciation and mutual respect.

Thank you again for your support on behalf of committee,

Urban Pharaohs Festival was proudly brought to you with the support of the Egyptian Ministry of Tourism, the Egyptian Consulate in Melbourne and the Victorian Multicultural Commission. 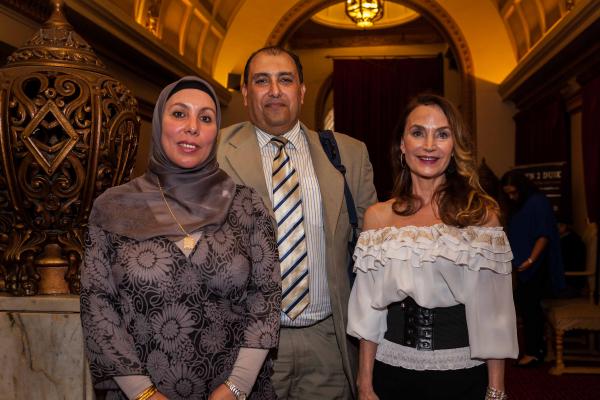 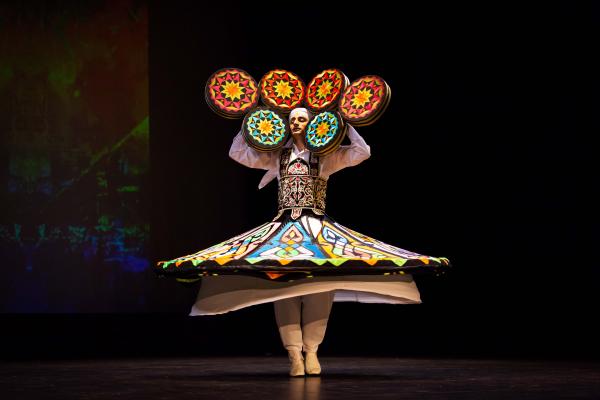 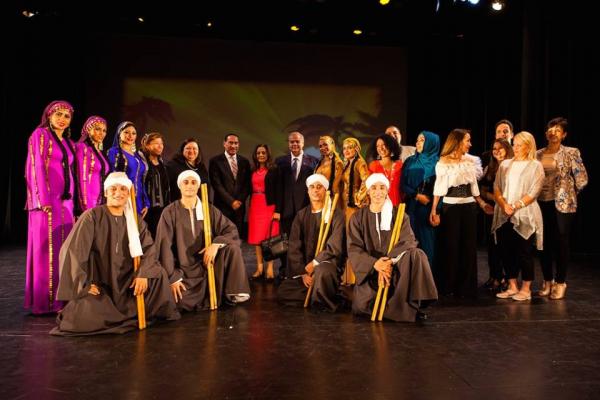 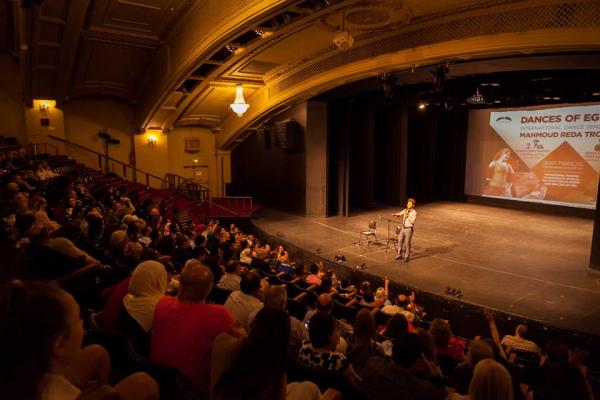 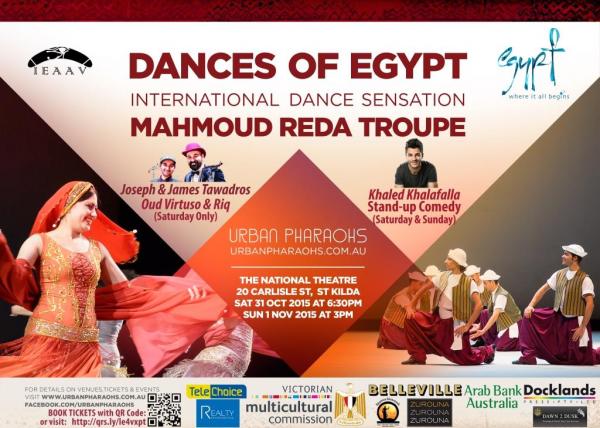 The internationally acclaimed dance troupe will showcase their colourful, contemporary interpretation of folkloric Egyptian dance. Based in Cairo, they have received accolades in Europe, America and Canada, performing at The Royal Albert Hall in London, Carnegie Hall in New York, Congress Hall in Berlin, Olympia Theatre in Paris, Stanislavsky Theatre in Moscow, Theatro De La Zarzula in Madrid. Dances of Egypt is directed by Ehab Hassan. 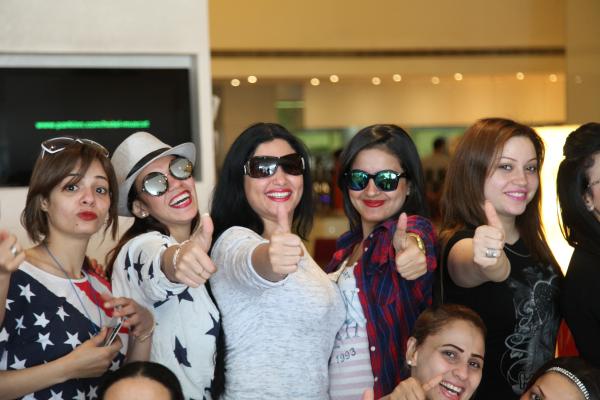 A rare opportunity to get up close and personal with two of the most accomplished Egyptian performance artists. Come and learn to groove like an Egyptian on Friday 30 October at one of the dance workshops conducted by Reda Troupe master instructor/choreographer Ehab Hassan and lead dancer/instructor Nesrin Bahaa. For bookings and enquiries contact: juliet@eed.com.au 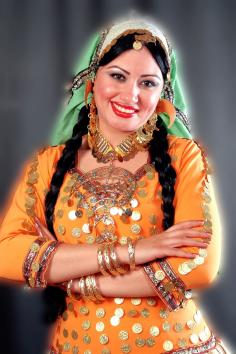 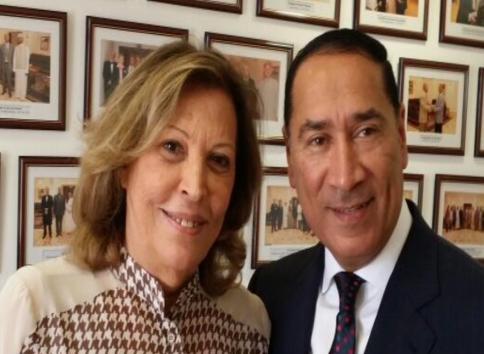